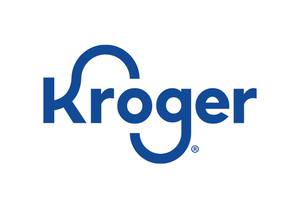 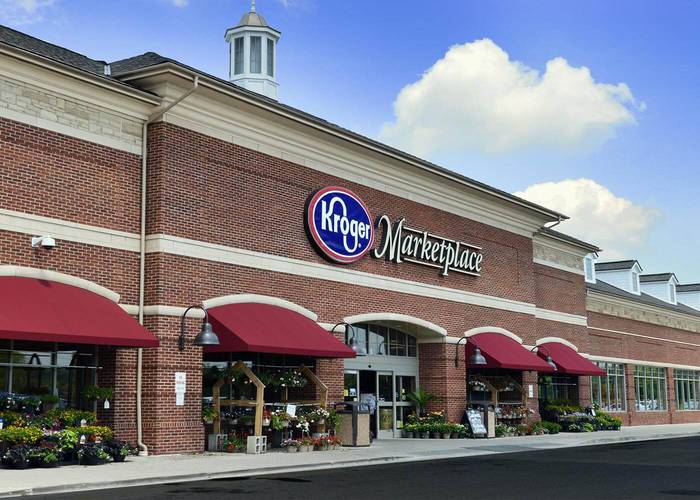 Kroger (NYSE: KR) was founded over 130 years ago. It is the largest supermarket chain in America by revenue. Its assets total over $30 billion. It is also the second largest general retailer and the 23rd largest company. It was ranked 24th on the Fortune 500 in 2014, during which its stock rose over 90%, making it the 10th best-performing stock on the list. It moved up to #20 on the Fortune 500 in 2015, #4 in the Food and Drug Store industry on the industry's list of the World’s Most Admired Companies, and #1 for Financial Soundness. As of December 2015, Kroger operates 2,600+ supermarkets and department stores, 2,120+ pharmacies, 1,350+ fuel centers, 780+ convenience stores, 320+ jewelry stores, and 35+ food processing or manufacturing facilities, which together serve over 8 million customers daily. Kroger employs over 400,000 individuals throughout 34 states. Kroger operates under 20+ local names, including City Market, Dillons, Food 4 Less, Fred Meyer, Fry's, Jay C, King Soopers, Pick 'n Save, QFC, Ralphs and Smith's. Kroger recently expanded its footprint by more than 150 stores through its $800 million acquisition of Roundy’s, adding the Wisconsin geography and over 30 Mariano's locations in Chicago.