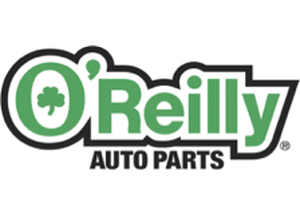 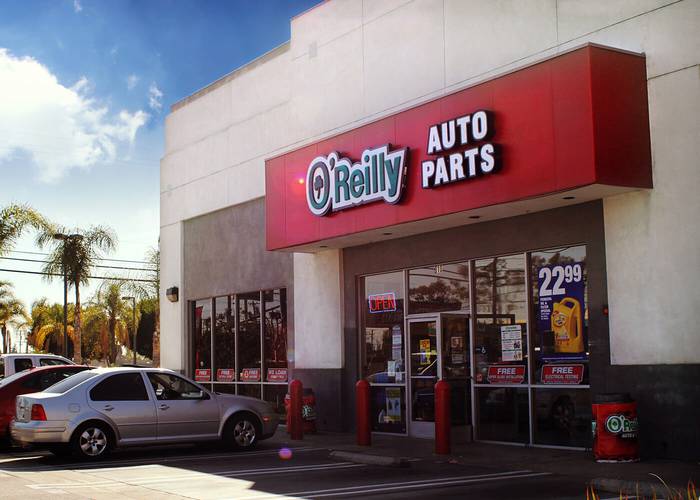 O’Reilly Automotive, Inc. (NASDAQ: ORLY) is the fastest-growing chain of specialty auto parts retailers in the United States. Discount auto retailers have experienced accelerated growth throughout the recession as consumers have increasingly chosen to repair their vehicles rather than replace them. O’Reilly has aggressively capitalized on this trend by targeting underserved markets. It carries aftermarket parts, tools, supplies, equipment, and accessories. O’Reilly serves professionals in the automotive service industry, as well as individuals who maintain their own vehicles. It began with a single location in Springfield, MO, and has since expanded to include over 4,100 retail stores throughout 42 states. In 2005 it acquired Midwest Automotive Distributors, adding 71 stores, and in 2008 it acquired CSK Auto, adding another 1,273 stores. At the end of 2012, O’Reilly announced that it had entered into an agreement to acquire the auto parts--related assets of VIP Parts, Tires & Service, which operates 56 stores throughout New England.