We are extremely proud of our team of dedicated professionals. We source net-leased real estate for our clients, placing a special focus on due diligence. We review over 100 properties each week and only recommend the best 3-4%. 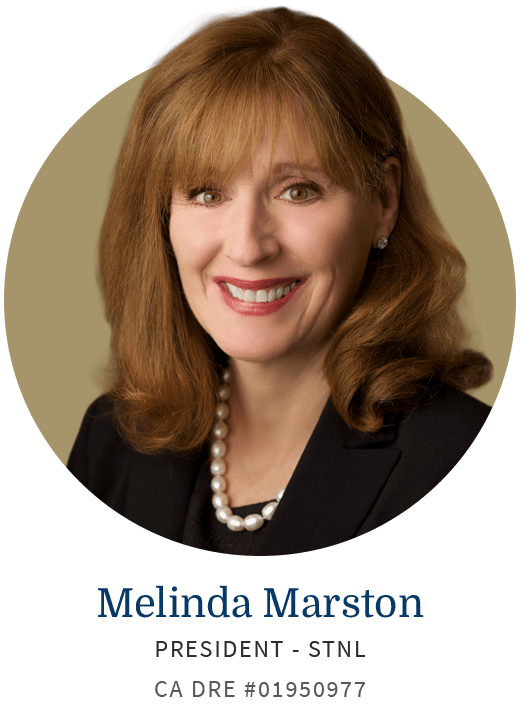 Melinda serves as JRW Realty’s President of STNL, focusing on the sourcing and procurement of long-term net-leased assets backed by investment-grade corporations and multifamily properties for sole ownership clients. Since joining JRW Realty in February of 2016, Melinda has overseen the closing of over $3 billion in transactions of over 875 properties.

Melinda holds a broker license and a California real estate license, in addition to holding Series 22 and Series 62 licenses. She graduated from the University of Arkansas with a Bachelor of Arts in Communications and a Master of Arts in Organizational Communication and Business. 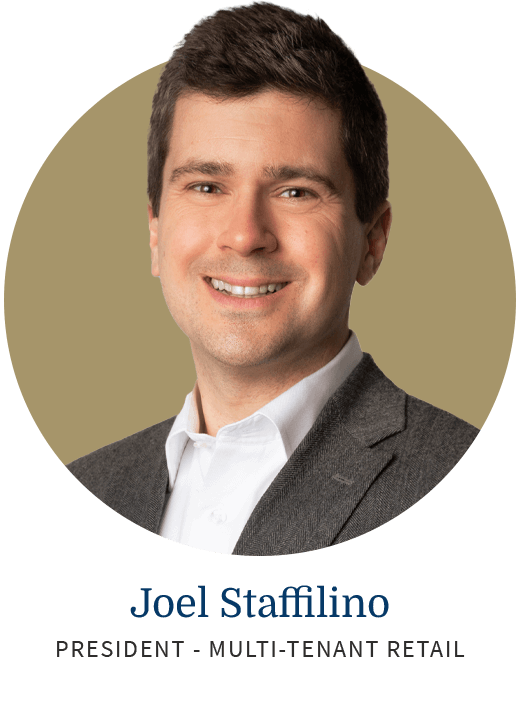 Joel Staffilino serves as JRW Realty’s President of Multi-Tenant Retail, focusing on the sourcing of multi-tenant retail properties. Joel has over 15 years of experience in the commercial real estate industry, specializing in necessity-based retail. Before joining JRW Realty, he served as Vice President of Acquisitions and Dispositions at Brixmor, a publicly traded real estate investment trust. Over his career he has served as the Vice President of Acquisitions and Operations at Glimcher Group and has held a variety of roles at Phillips Edison & Company including running their transactions team.

Joel has been directly involved in the acquisition and disposition of approximately 20 million square feet of retail centers representing $2 billion of value. He is an active member of ICSC and ULI. Joel holds a bachelor’s degree from Miami University and an MBA from Xavier University. Joel lives in Chicago with his wife and children. 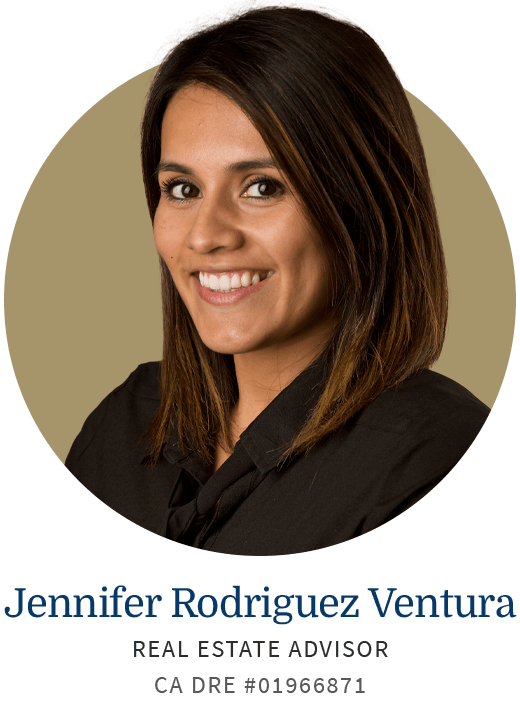 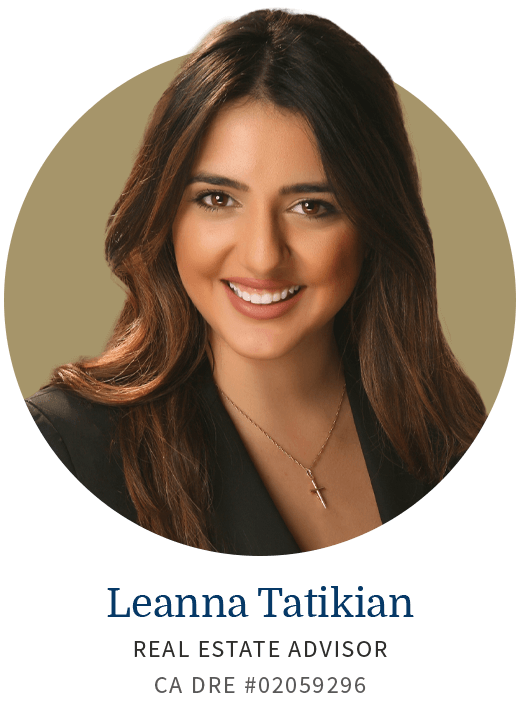 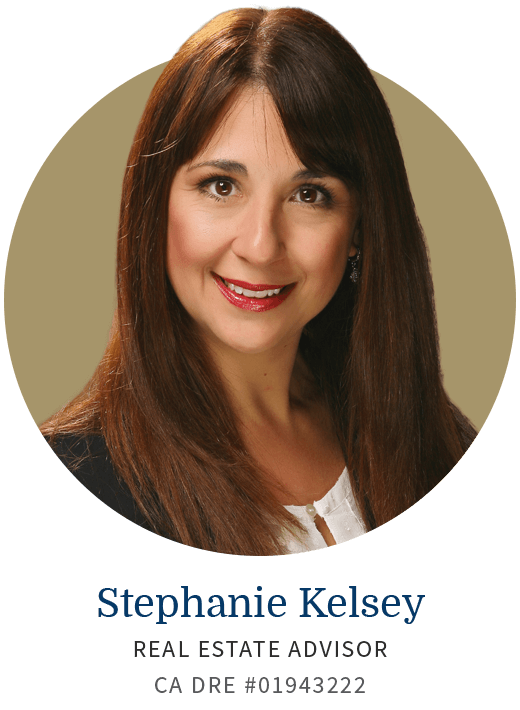 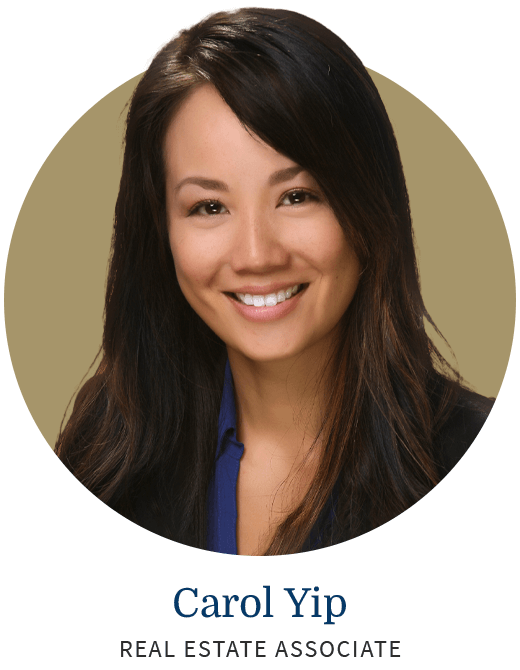 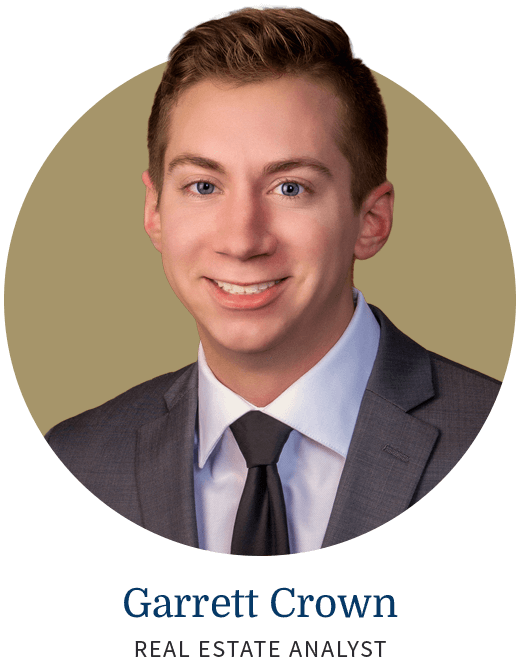 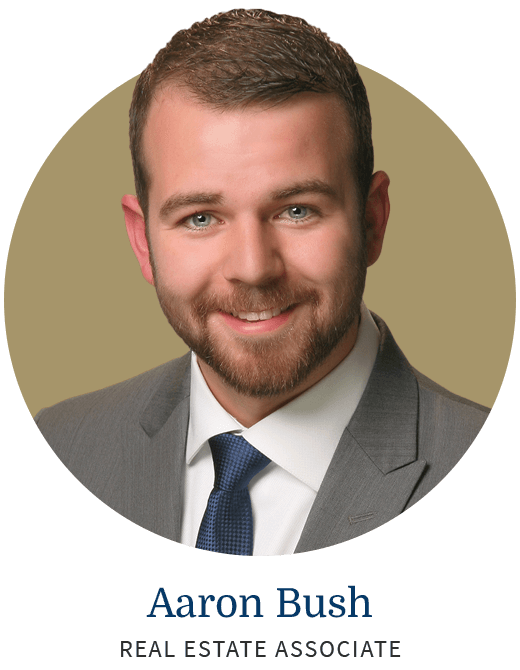 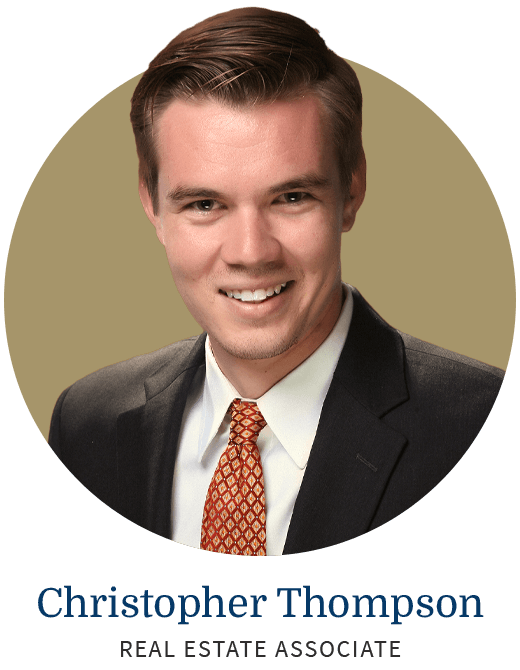 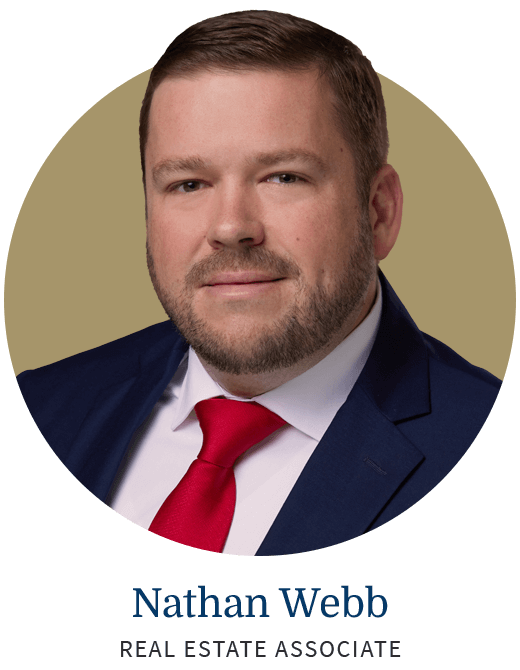 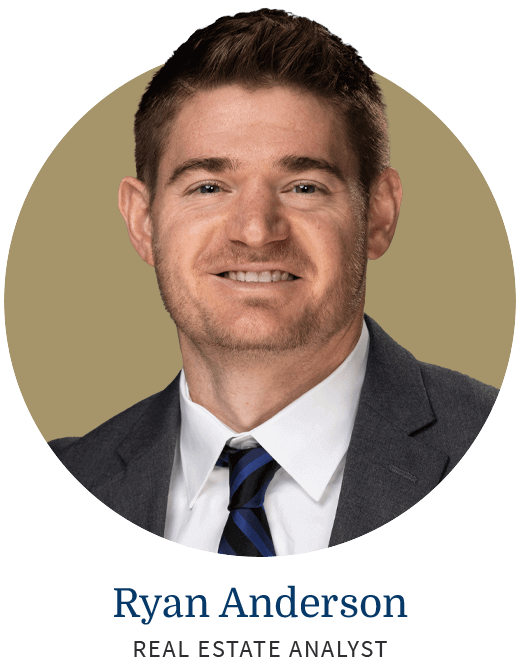 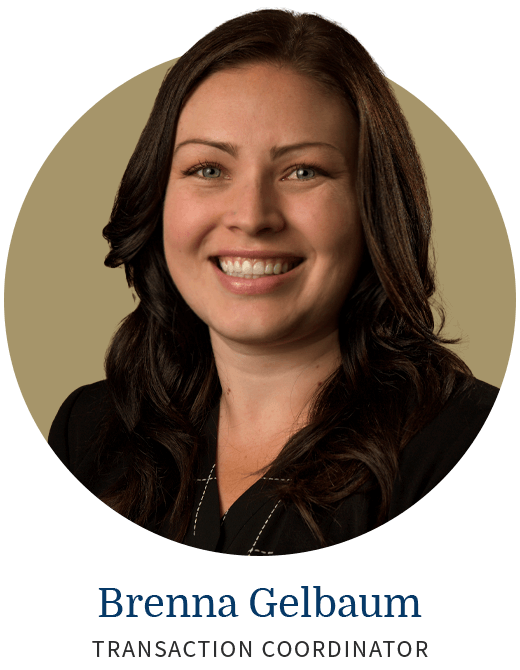 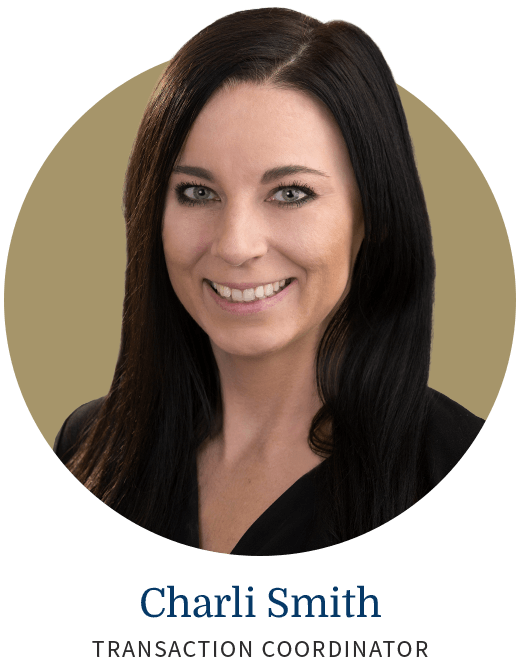 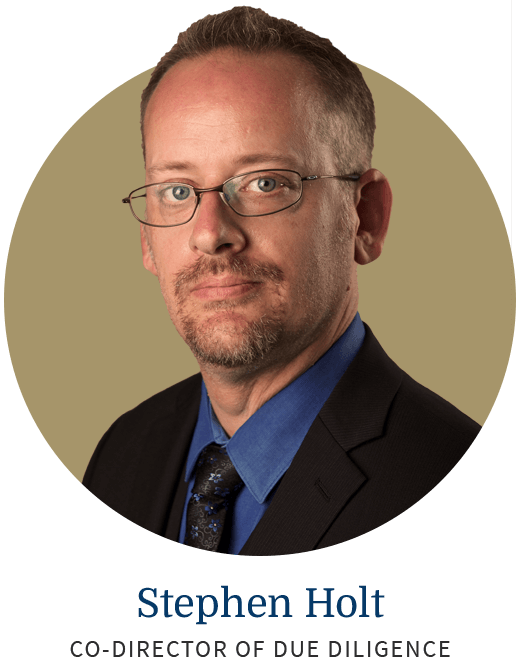 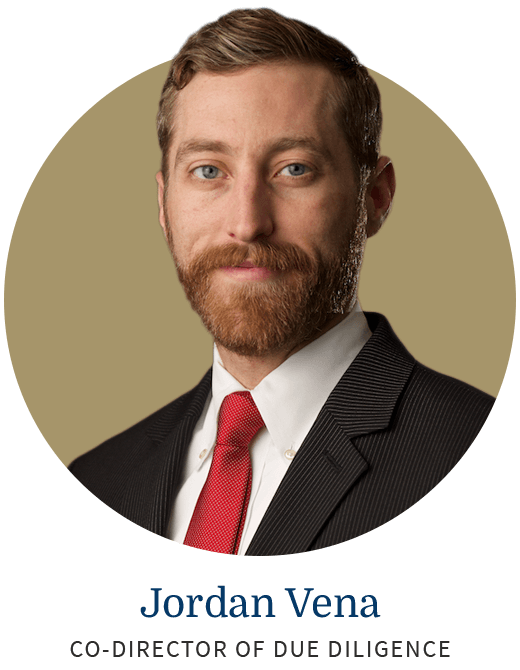 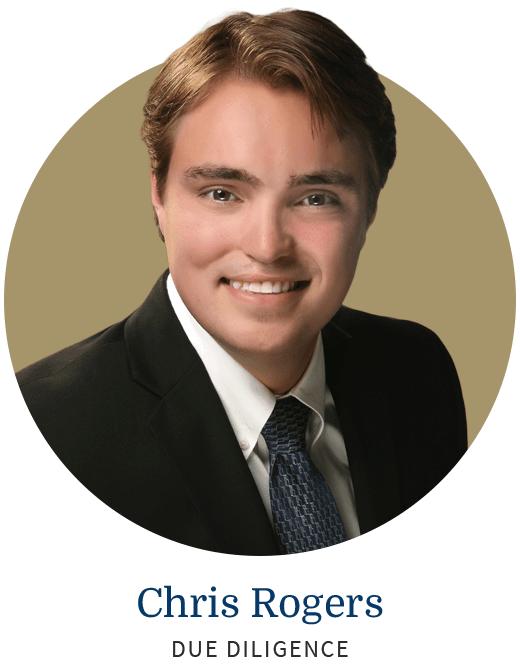 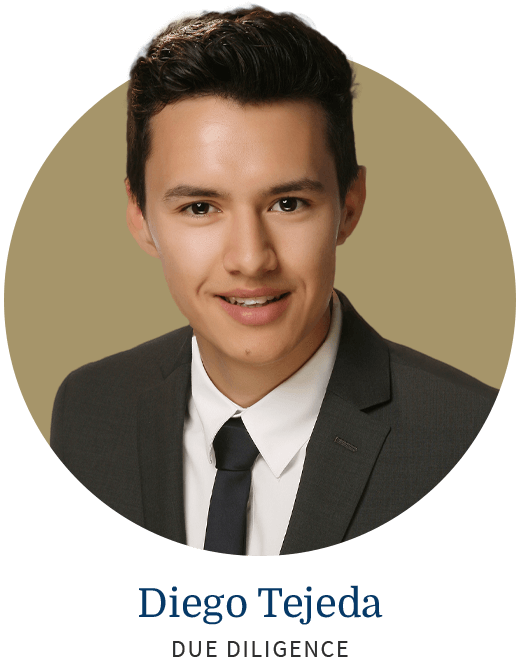 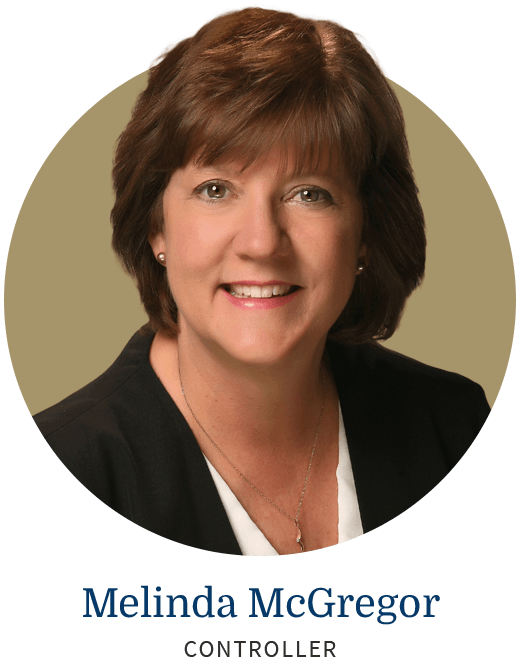 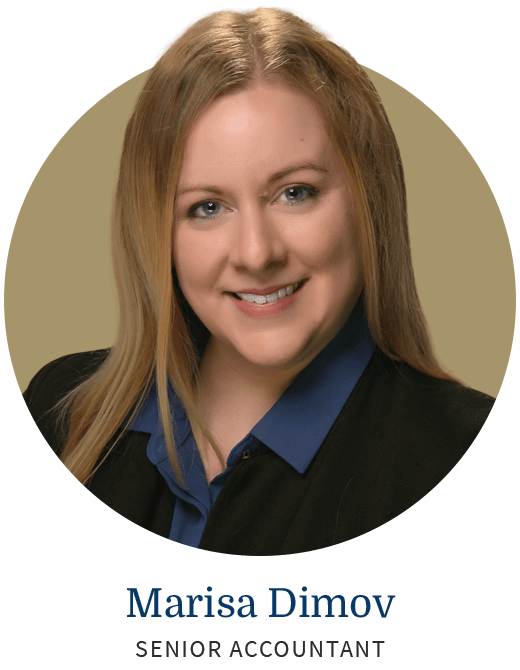